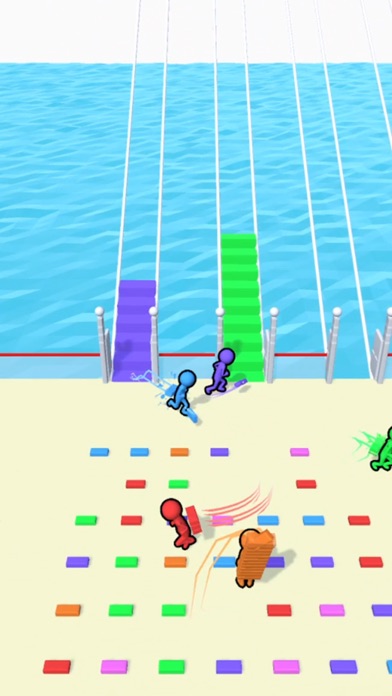 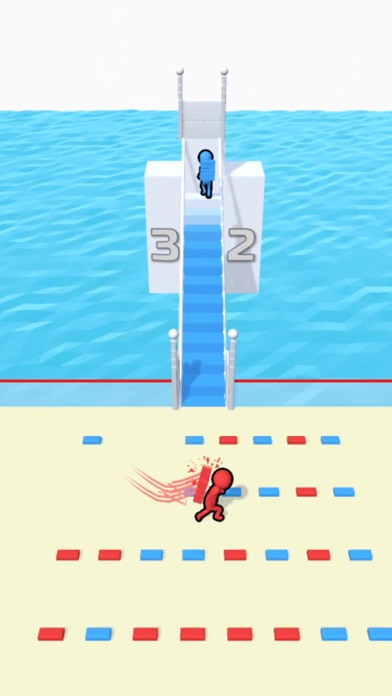 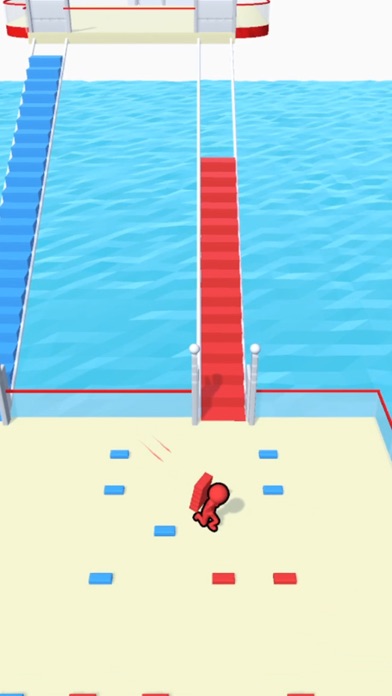 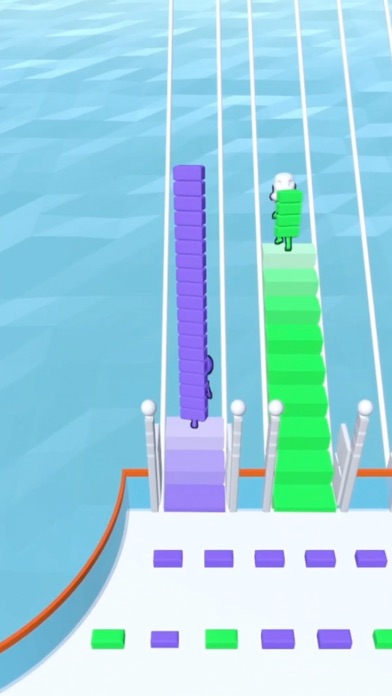 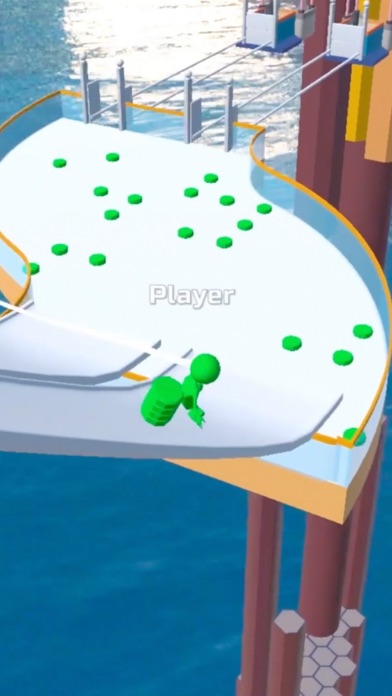 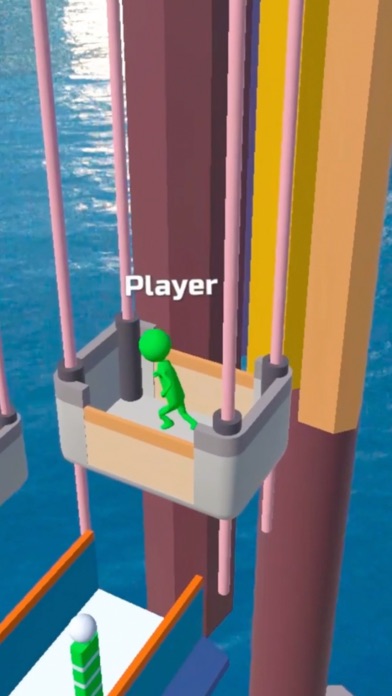 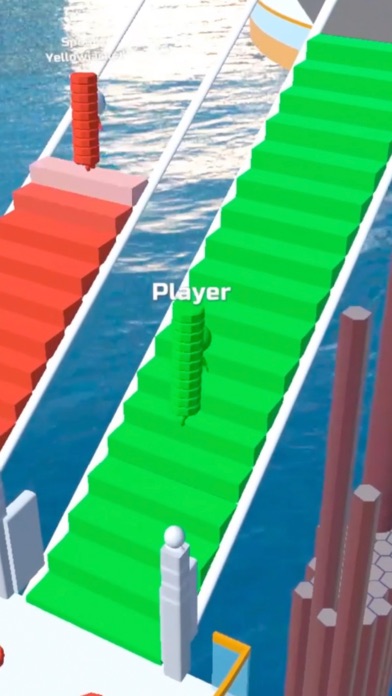 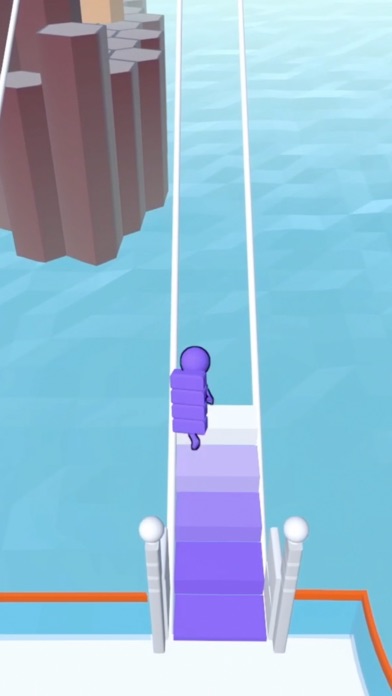 Collect blocks of your own color, place them on a bridge of your choice. Don't let others build on your bridge. Hit others with less stack than yours to drop their blocks!

BIG UPDATE WITH MANY NEW ADDITIONS:
- BUG FIXES: 77th level bug is fixed now.
- Fidget Stages are now here! Look for fidgets on 90th level onwards!
- Many new shapes of stages are added! Amazing maze stage is on 99th level!
- Search for the vacuuming player starting after the 185th level
- New Stages with Escalators!
- New Stages with Ziplines!
- New Roadmap!
- New Leaderboard! Now you can compare your score with players from all around the world!
- New Success Meter! Compare your score with the players who played the same level!
- Star system! Collect as many stars as possible to surpass your opponents and players from around the world!