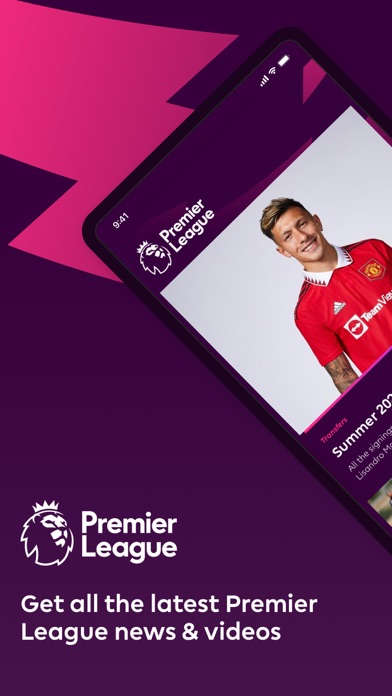 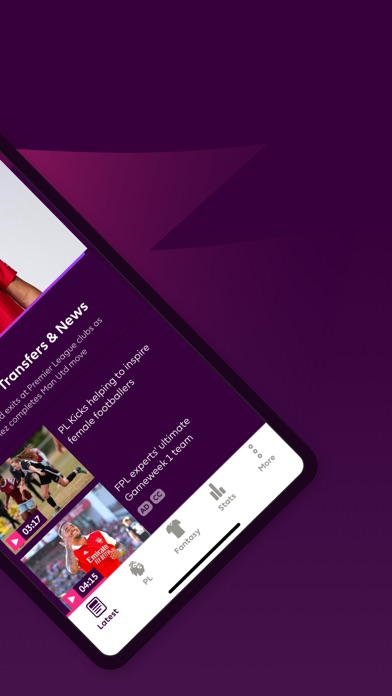 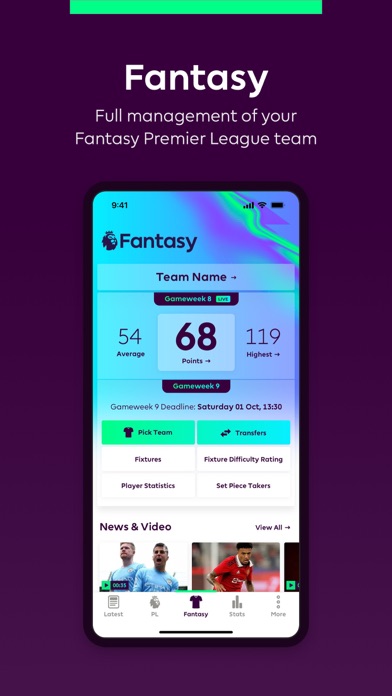 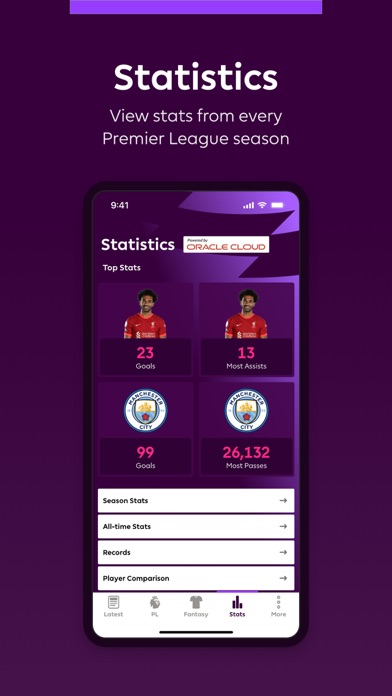 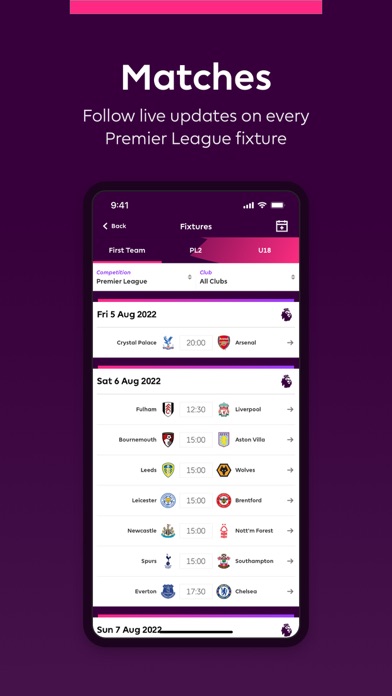 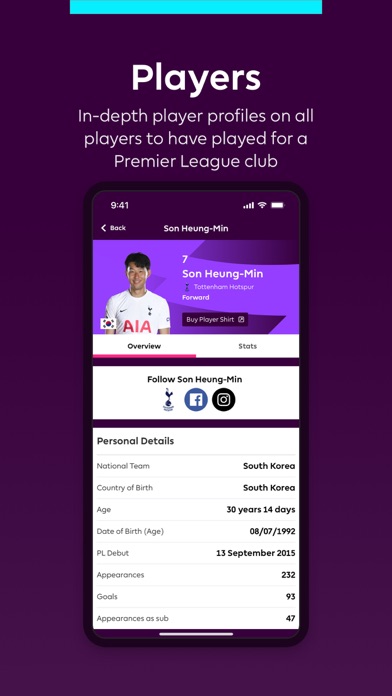 Official and free to download, the Premier League's app (PL) is the definitive companion to the world’s most watched league.

Manage your Fantasy Premier League team, research 27 years’ of statistics and watch some of the greatest moments in the League’s history. This is Premier League.

- Fixtures, Results & Tables for competitions including PL2, U18 and Champions League

- Premier League news and features from your favourite Club

- Detailed statistics providing insight on key performers in each position

PL is available free of charge for as long as you want it, with regular updates throughout each season. Push notifications are also available for you to control the information you wish to be alerted to.

This version includes an updated look and feel for Fantasy Premier League.
Let us know if you have any feedback via app@premierleague.com